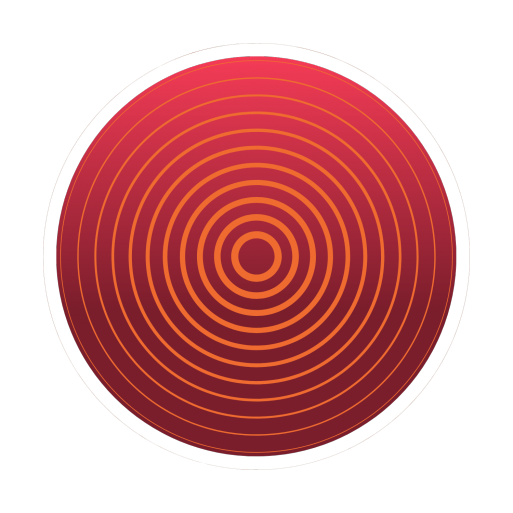 Alexandra Wilde   back to mainpage 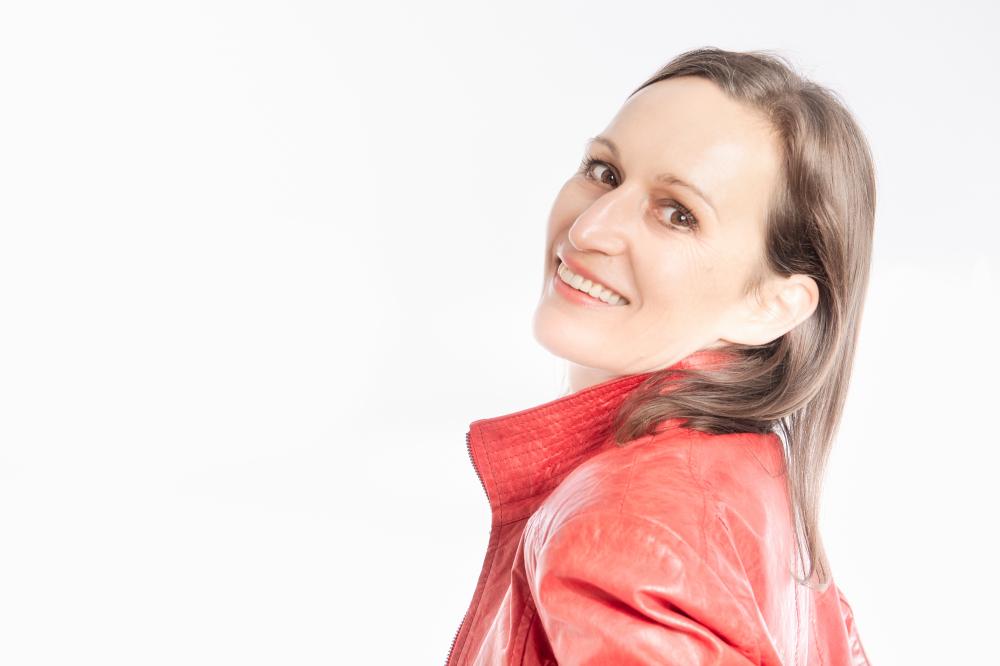 Joy of Movement is key to my life.
It has been increasing my fitness, health, power and beauty.
And joy and fun.

I always loved to move, and for years practiced dance, running, qigong, taiji, Alexander technique. It was great and yet not perfect.

Then Nia and I met.
It is the movement form I dreamt of.

It is my honor to share the joy with you, inspire you, encourage you.

2016 my so far first year of ‚only‘ learning with routines and previous materials. Very busy year working from abroad in my other job.

2015 (May) Nia Moving to Heal, Portland, Oregon, with Debbie Rosas